Villa’s Market is a Southern Arizona, family owned and operated grocery and wholesale business operating since 1968.

Villa’s is best known for affordable quality products, which include grocery, meats and fresh produce.

We offer essential alternatives to the chain supermarkets, often carrying products that can only be found here at competitive prices. Villa’s makes shopping a welcoming and easy endeavor.

We attribute our success to a strong work ethic, commitment to quality, service and our loyal customers.

​​The majority of the construction, preparation and hiring for the new location was done by Sergio and Oscar Villa, who are the new generation of the family members expanding the business.

“We wanted a location that we could take pride in, we spent a lot of time building a store that people would enjoy, something not like your average supermarket, which was one of the reasons why it took us a year to open, we wanted it done right the first time,” said Sergio Villa.

“You can immediately tell by the wide selection of products that we offer; in produce alone we increased to offer thirty new products that we didn’t carry before,” said Oscar Villa Owner, Manager of the new Villa’s Market location.

Our Story in Nogales, Arizona as a
Family Owned ​& Operated Business 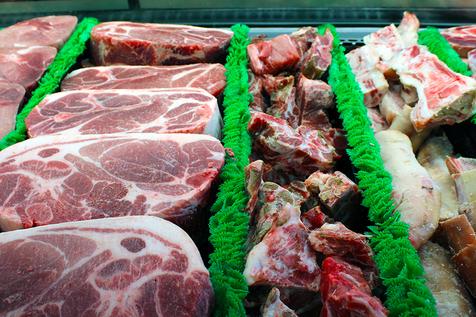 ​Three generations of the entrepreneur spirit thrives among the Villa family members, but it is the dedication and hard work ethic that translated into their business's success. The markets success can be traced back generations to Mario Villa, whose image is the inspiration for the store’s logo.

“This started with my father who owned a small grocery story, which inspired my interest in the business at a very young age,” said founding member Mario Villa.

As father with young children, Villa attended school but the families hard financial circumstances led him to drop out by the time he reached fifth grade and began working full-time to help support his family. At the time Villa and his family resided in Nogales, Sonora, Mexico, but the family immigrated to the United States in order to find a better future for the family.

Villa sought work doing anything he could to make ends meet and found his calling when he landed a position working for the Puchi’s Company.

“This was my education, working for the Puchi’s Company, with them I learned every aspect of the business,” said Villa. 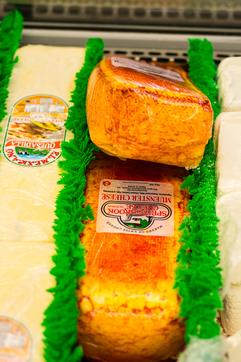 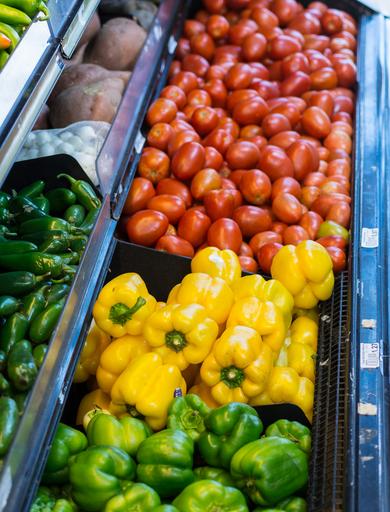 Villa labored doing anything that needed to be done and worked his way up where he landed a position as general manager.

Villa’s career with the Puchi’s company lasted twenty-seven years, thirteen of those years was as a manager before he decided to take another route in his career. 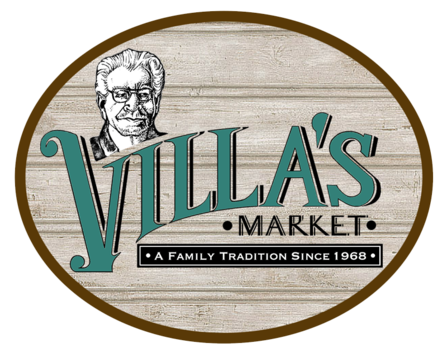 Villa, with the support of his family and his many years of experience, he decided that they were ready to launch a small grocery store located on Western Avenue in Nogales, which opened its doors in 1978. The store was successful and made a name for itself among the community but because of outside circumstances the store closed its doors after several years.

The next phase in the family business continued, with Mario Villa’s son Aurelio, which in the early days consisted of wholesale distributing into Mexico out of his van alongside his wife at the time pregnant with his eldest son, Sergio (1980).

“My son Aurelio Villa was attending school sometime after we closed the original store and told me that he was interested in the family business, I advised him that it was a cut throat business but he insisted that we continue,” said Villa.

Under the new leadership of Aurelio Villa and the knowledge of his father the Villa’s continued and expanded their wholesale distribution, which opened it’s first warehouse in Nogales, Sonora, Mexico in 1987.

Villa’s officially opened its first wholesale warehouse in the United States in 1996. The Villa’s warehouse made one final move in 2004 and opened Villa’s Market grocery store one year after that in 2005. Villa’s Market experienced exceptional success and quickly became a popular grocery stores in the county. ​The grand opening of the Valle Verde location took approximately one year after the family purchased the property.

“I had no idea that our little store would do as well as it did,” said Mario Villa.

Each Villa’s Market location averages more than 1200 customers per day.

“We have to thank all our customers, they have really made our efforts possible and have really come out to support the business,” said Oscar Villa.

Three generations of the entrepreneur spirit thrives among the Villa family members, but it is the dedication to quality and a hard work ethic that translated into success.